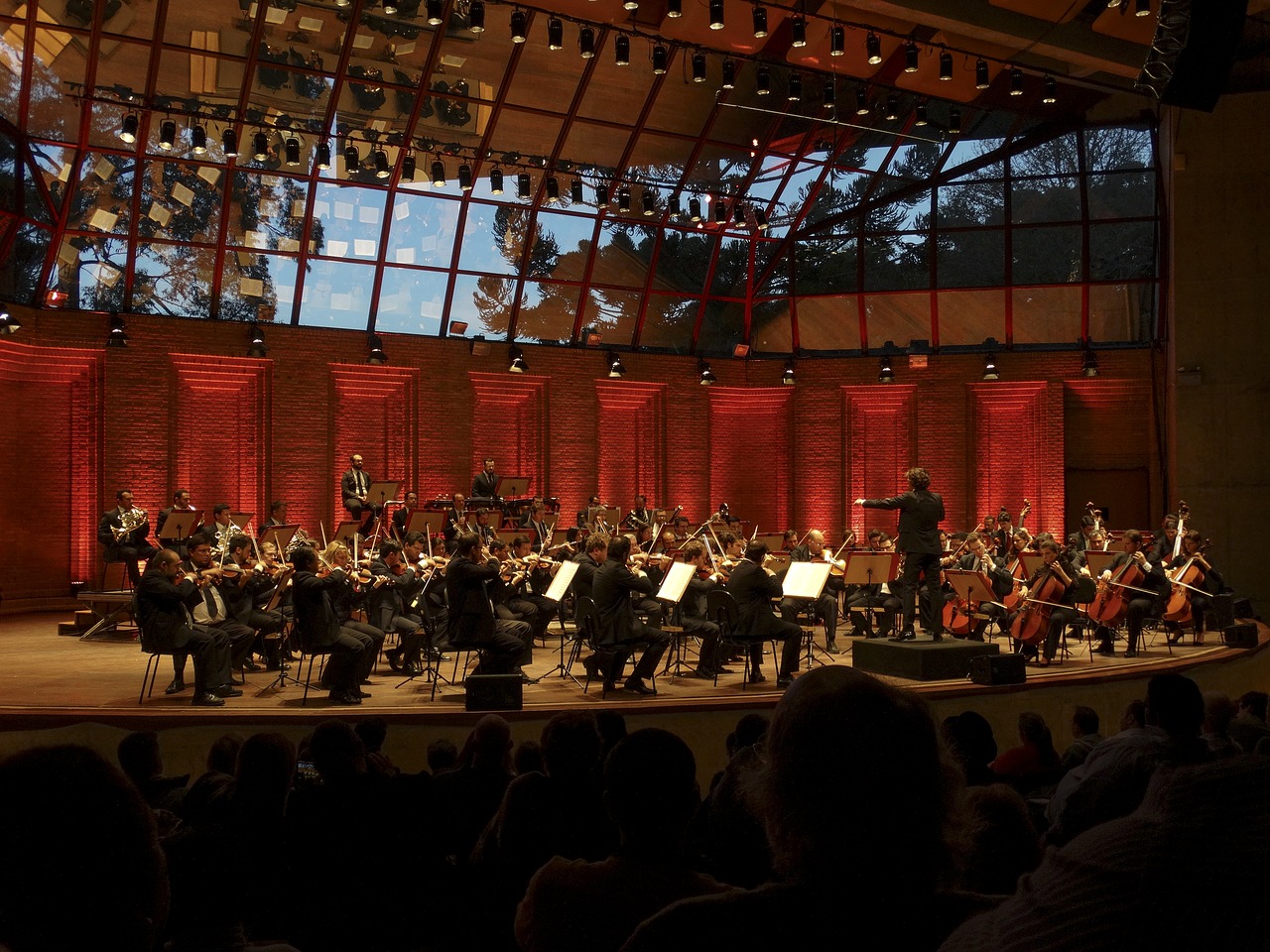 Dutch composer and conductor Johan de Meij spends a great deal of his time traveling around the globe to conduct his own music. In this bi-monthly blog he recounts his most recent musical experiences.

One simple Facebook message led to an astonishing journey to a country where I had never set foot in my entire career: Mexico. The messenger was the amiable Luis Arturo García, a chemistry professor at UDLAP (Universidad De Las Américas Puebla), and an avid amateur clarinet player. Luis Arturo started an ambitious initiative by organizing and hosting the first annual band festival called Encuentro de Bandas Sinfónicas (Wind Band Gathering) at his university. I immediately responded to his invitation with an enthusiastic “YES!”

It turned out to be a gratifying experience: a very warm welcome by my hosts on day one, two days of intense rehearsals and an exciting concert on the final day. The participants came from all over Mexico, including some guests from El Salvador and Cuba. They formed a huge wind ensemble of 140 players, including seven bassoons and seven string basses. What a luxury!

The chosen program was quite challenging, including the entire Venetian Collection in the first half, and Skyline from Symphony No. 2 The Big Apple and Hobbits, the final movement of Symphony No. 1 The Lord of the Rings for the second half.

During my visit, I became intrigued with the question of why this country, with so many enormously talented musicians has had so little interaction with the rest of the wind orchestra world? During one of the many wonderful meals I shared with my hosts, I put the question to Luis Arturo and my assistant conductor Luis Manuel Sanchez. They responded with some fascinating information.

The band movement in Mexico is steadily growing. Furthermore, most groups want to play more original music and develop artistically. Thanks to the Internet, they have the possibility to listen to original works from other countries that in turn have fuelled their own ambitions. The project at UDLAP was the first time that more than 140 wind band players had the opportunity to work with a guest conductor and composer. According to the organizers, it may have been the first event of its kind. I felt uniquely honored and privileged.

Presently, Mexico does not have any national or regional competitions for wind orchestras. There is an annual marching band contest, and one for military bands. There are five institutions in Mexico where one can study orchestral conducting, but not one program for studying wind band conducting. There are only a few Mexican composers who have written original works for wind orchestra. Mexican composer Arturo Marquez is world renown for his Danzón No. 2. He has transcribed some of his orchestral music for winds. One the most important composers, arrangers and conductors was Velino M. Preza (1866-1944). Preza wrote some famous Mexican marches, and he was the founder of the Police Band in 1904, the oldest wind band in Mexico.

The build up to the final concert was intense. But all of the work paid off when we played to a full house of hugely appreciative concertgoers. I can’t remember having taken so many photos and signing so many programs in one day. There were selfies, photos with each section, and of course all the individual players, 140 in total. My jaws are still hurting from all the smiling that day!

I chose to stay an extra day to see the wondrous surroundings of San Andrés Cholula, including the Pyramids of Cholula, and the breathtakingly beautiful church of Santa María Tonantzintla. During lunch, Luis Arturo already started to make serious plans for next year, with no less than three concerts in Puebla, Querétaro and Mexico City respectively. We also discussed how to improve next year’s event. My main concern was the massive instrumentation: It is impossible to create a proper balance with – for instance – 14 alto saxophones. There were also other sections that also needed to scale up or down. To correct this, we set up a “dream team” with the exact instrumentation for the next project. The centerpiece of next year’s program will be Symphony No. 3 Planet Earth, which will be the first performance in Mexico. I honestly can’t wait. 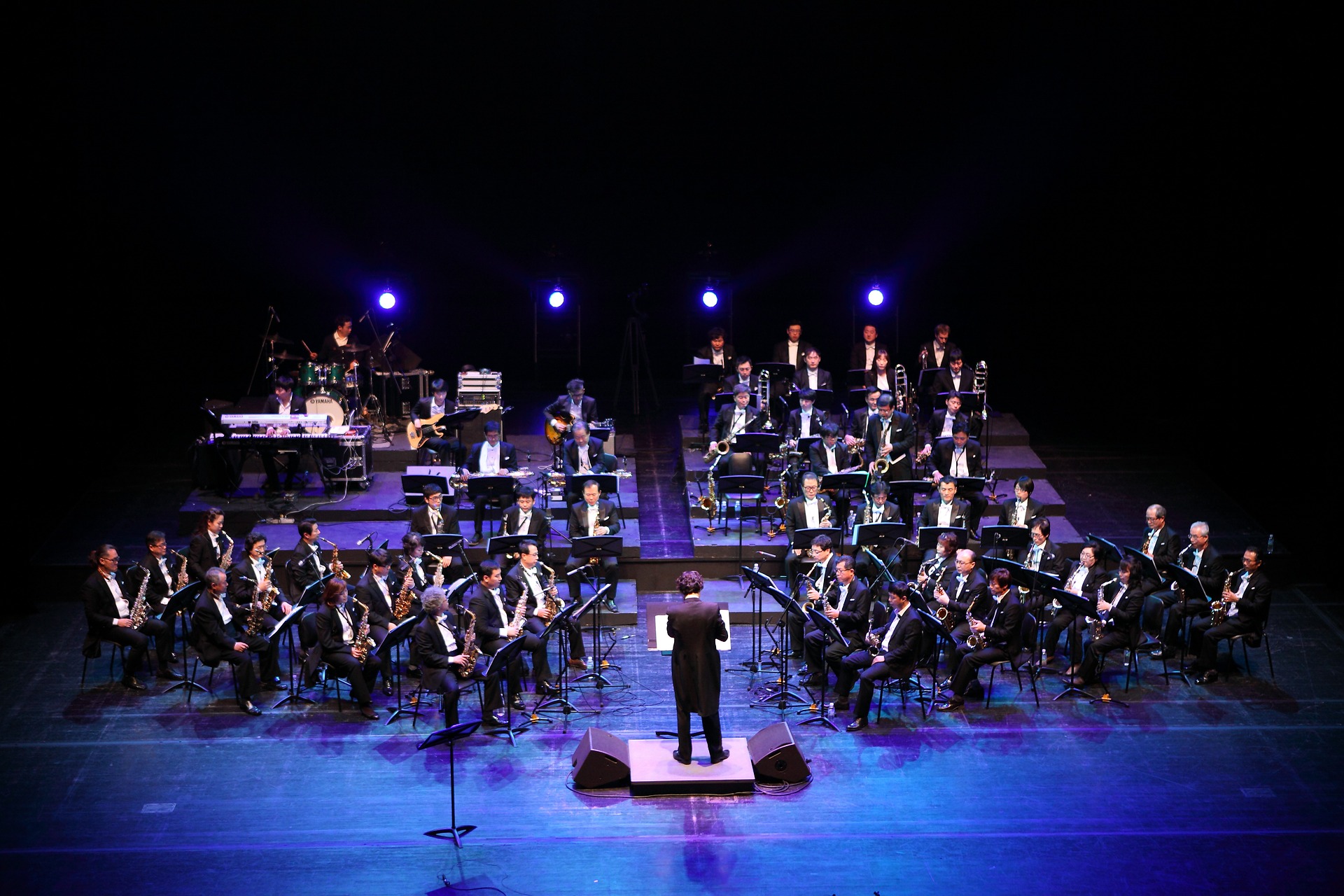 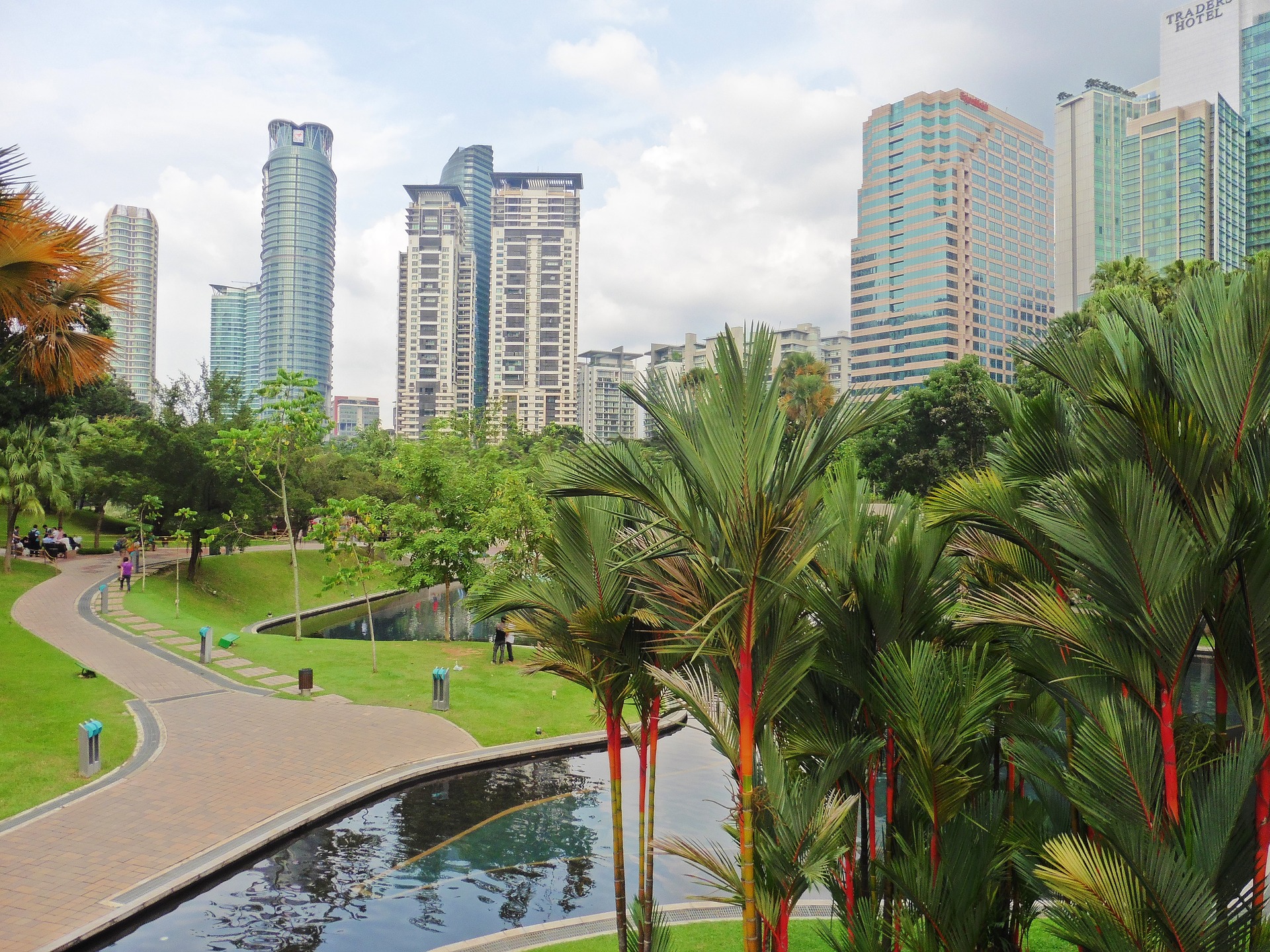 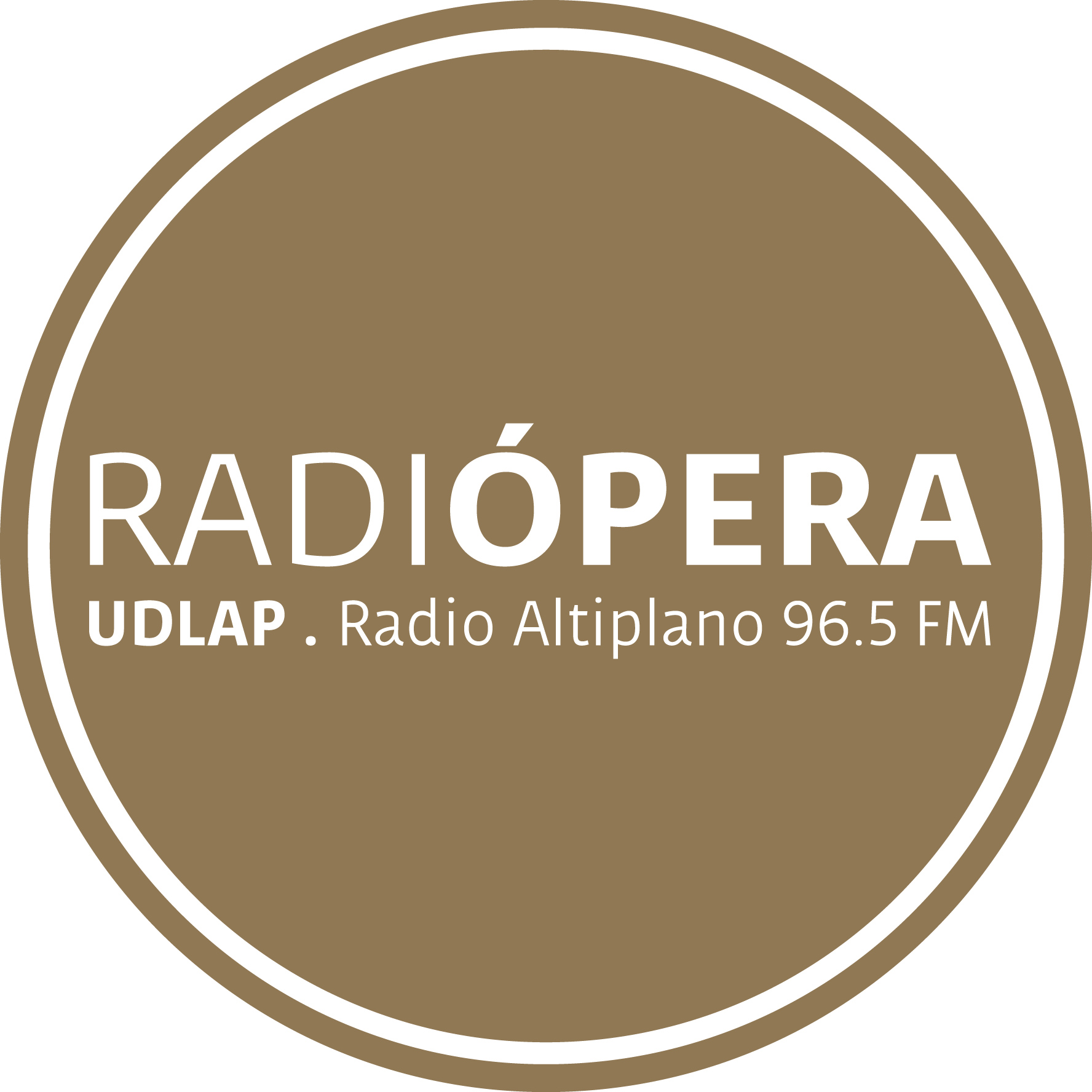 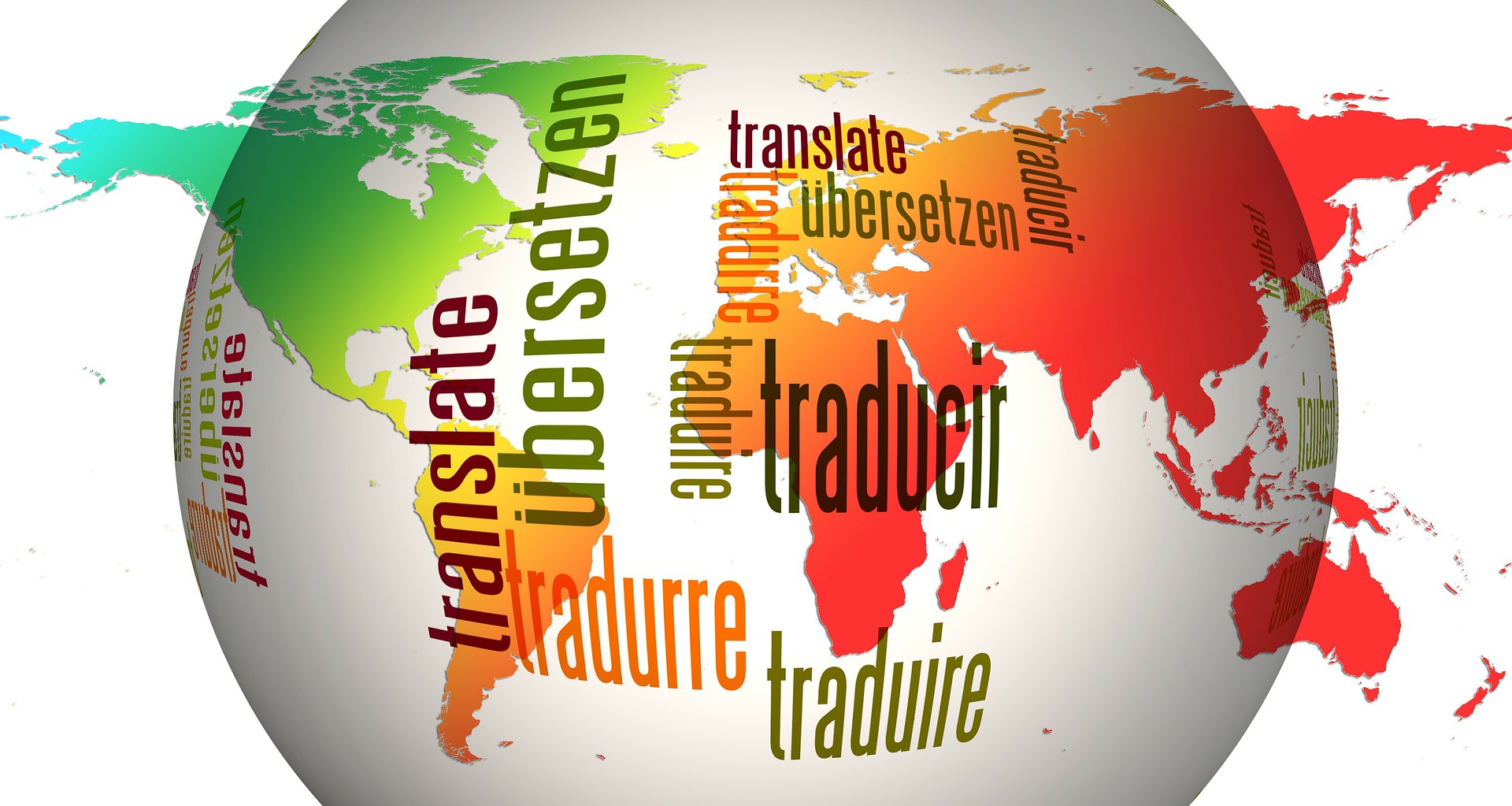 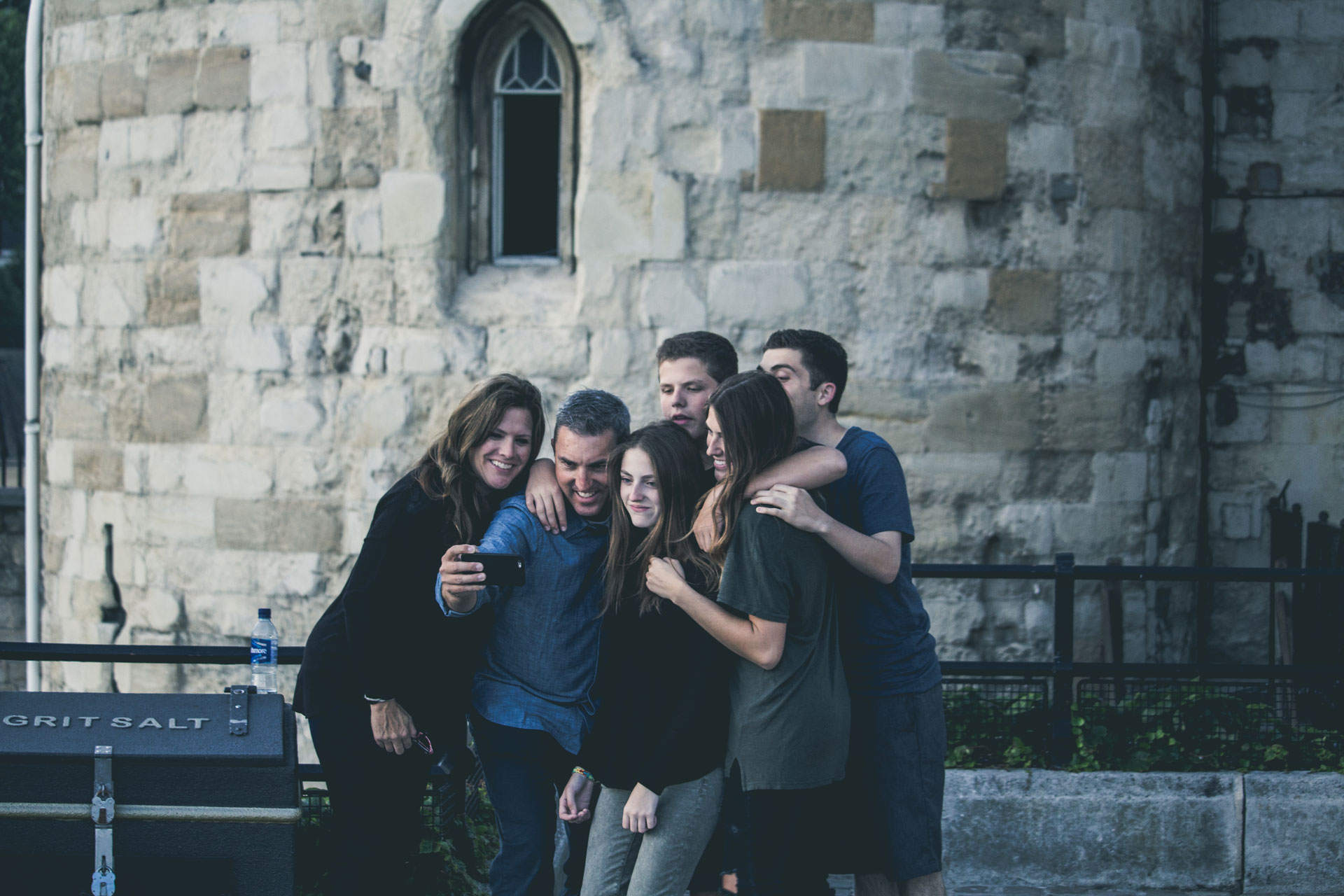