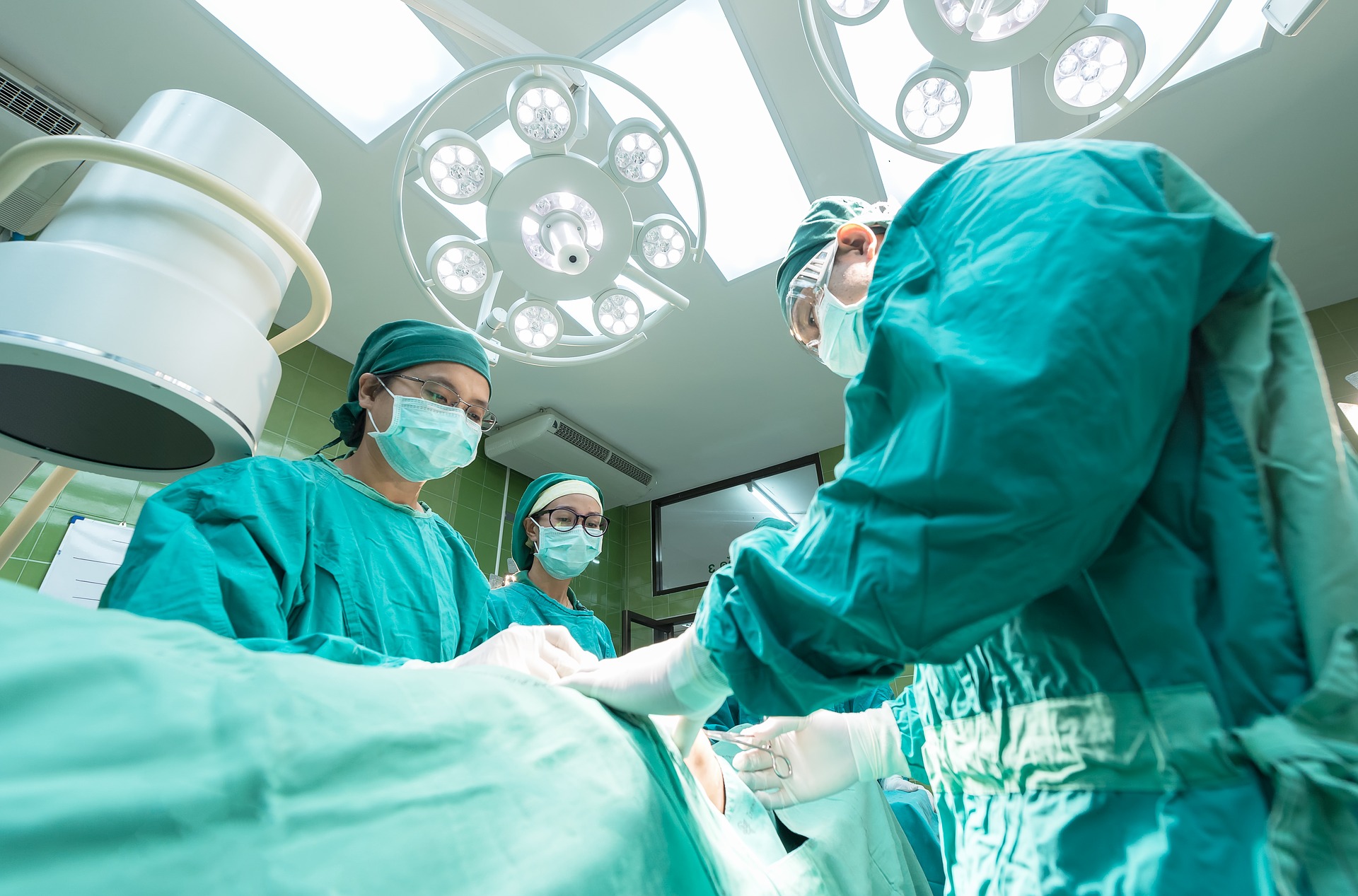 Capsular contracture is the most common postoperative complication in breast augmentation that may requiere revisionary breast surgery, with a high probability of recurrence. Total capsulectomy is the gold standard treatment, but it is a traumatic method.

Methods: Descriptive and transversal study of 10 patients studied from the year 2008 to 2012 that suffered capsular contracture. Clinical and psychological data were recorded.

Before the revisionary surgery, all patients had implant´s distortion, breast´s distortion, palpable firmness or rigidity, sensation of tension and hardering, pain, and visible and palpable contracture.

Results: The mean age of the patients was 30 years (range=23 – 37). Follow – up ranged from 18 to 24 months. Six patients suffered from capsular contracture Baker grade III and four patients grade IV. Eight patients had their implants in subglandular position and two in subpectoral, six had periareolar approach and four inframammary. the average volumen of inserted implants was 360cc (range=280 – 410), round texturized implants filled with highly cohesive gel. There was only one case of recurrence.

Conclusión: Good aesthetic results and patient satisfaction was achieved with this technique, so it is a new, effective and less traumatic option to correct capsular contracture. It reduces probability of recurrence by inserting the new implant in a novel pocket. 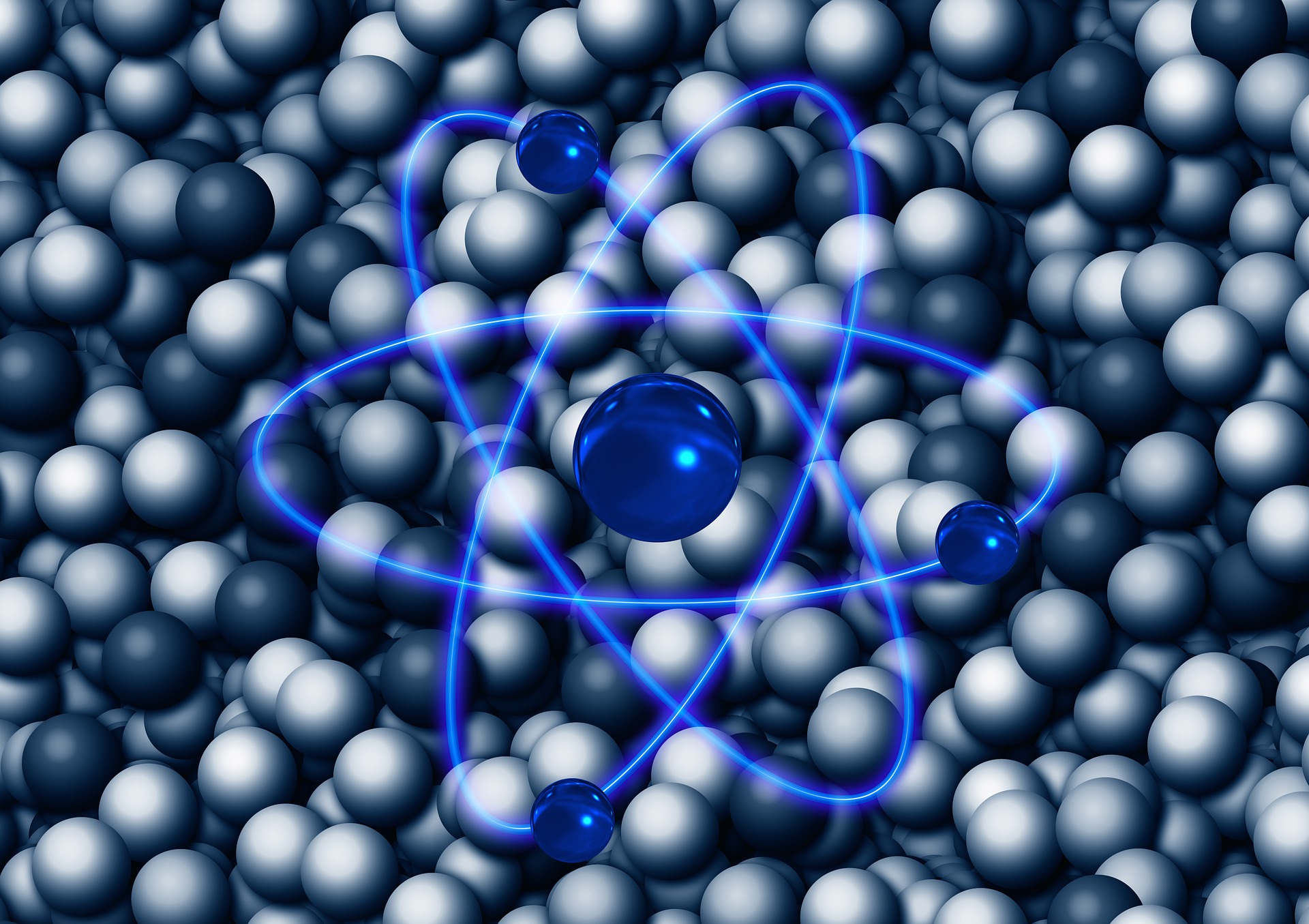 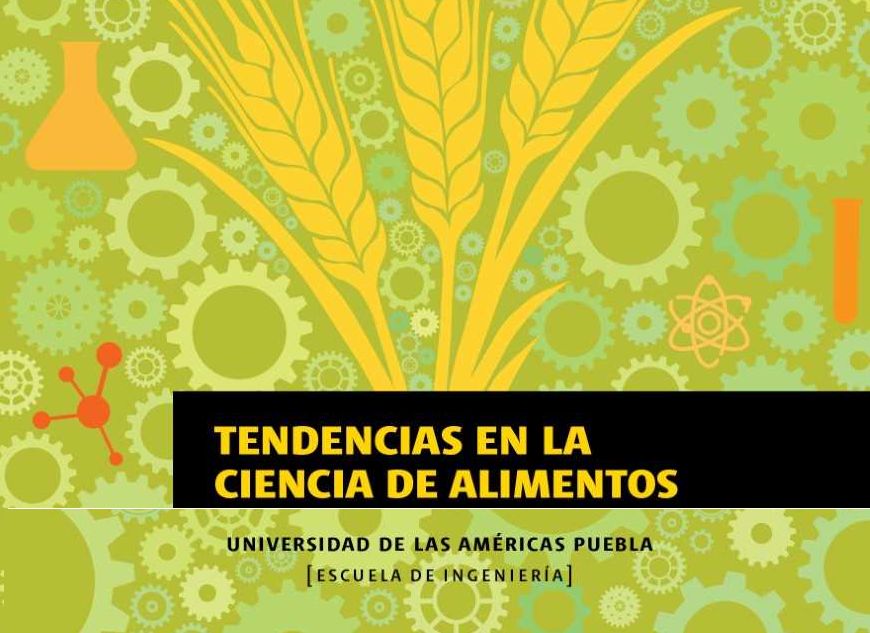 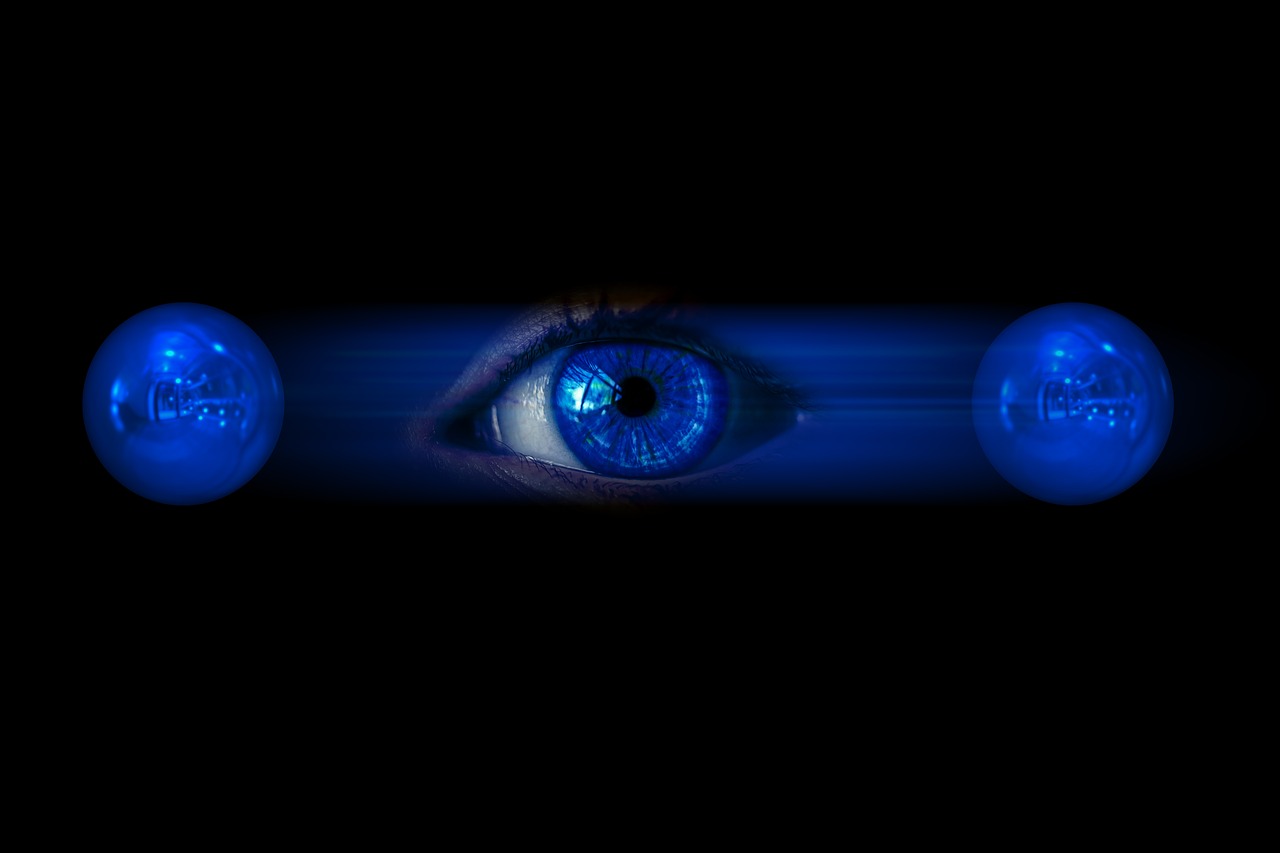 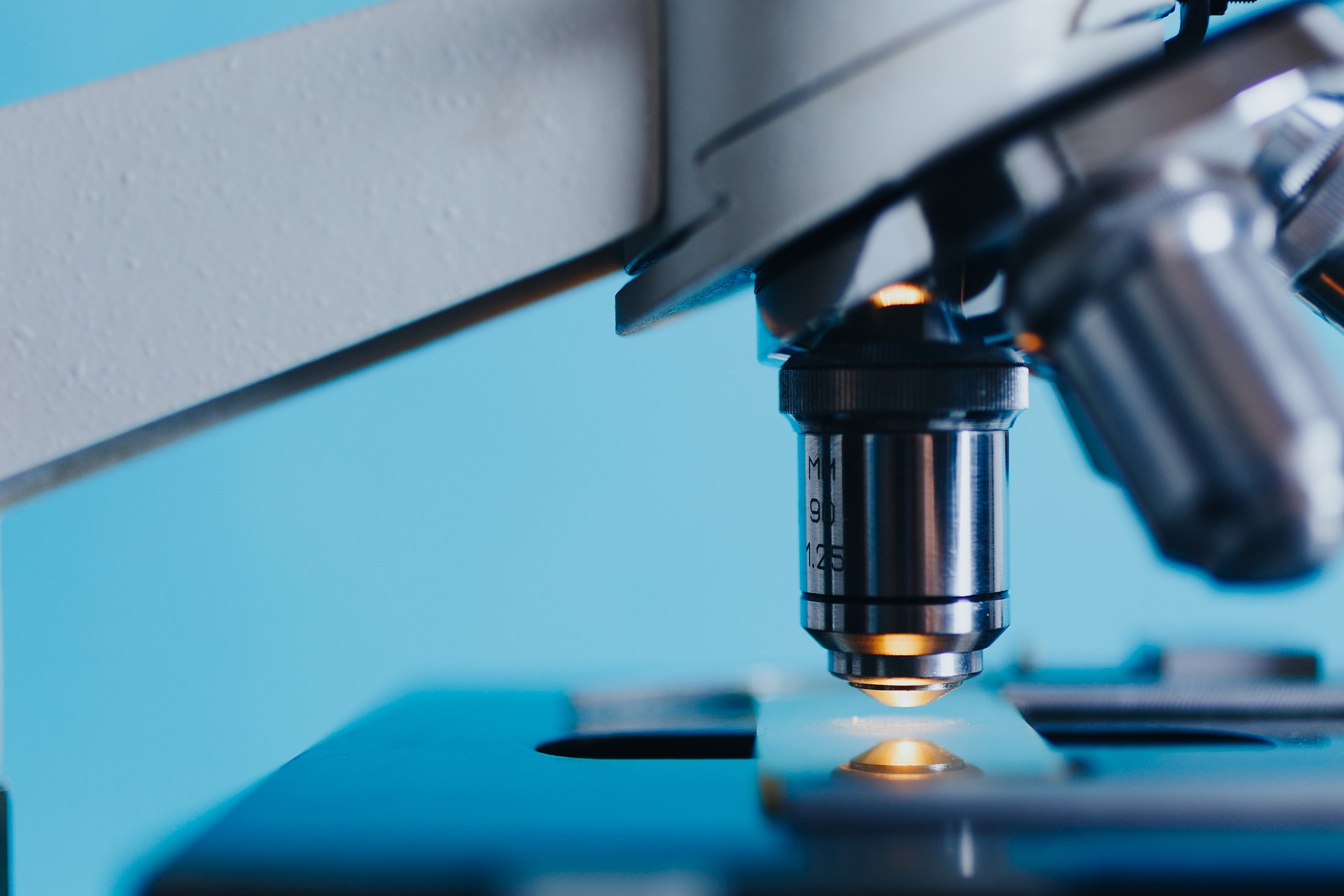