Mexico, Globalizing Cities and Internal Migration: the case of Monterrey 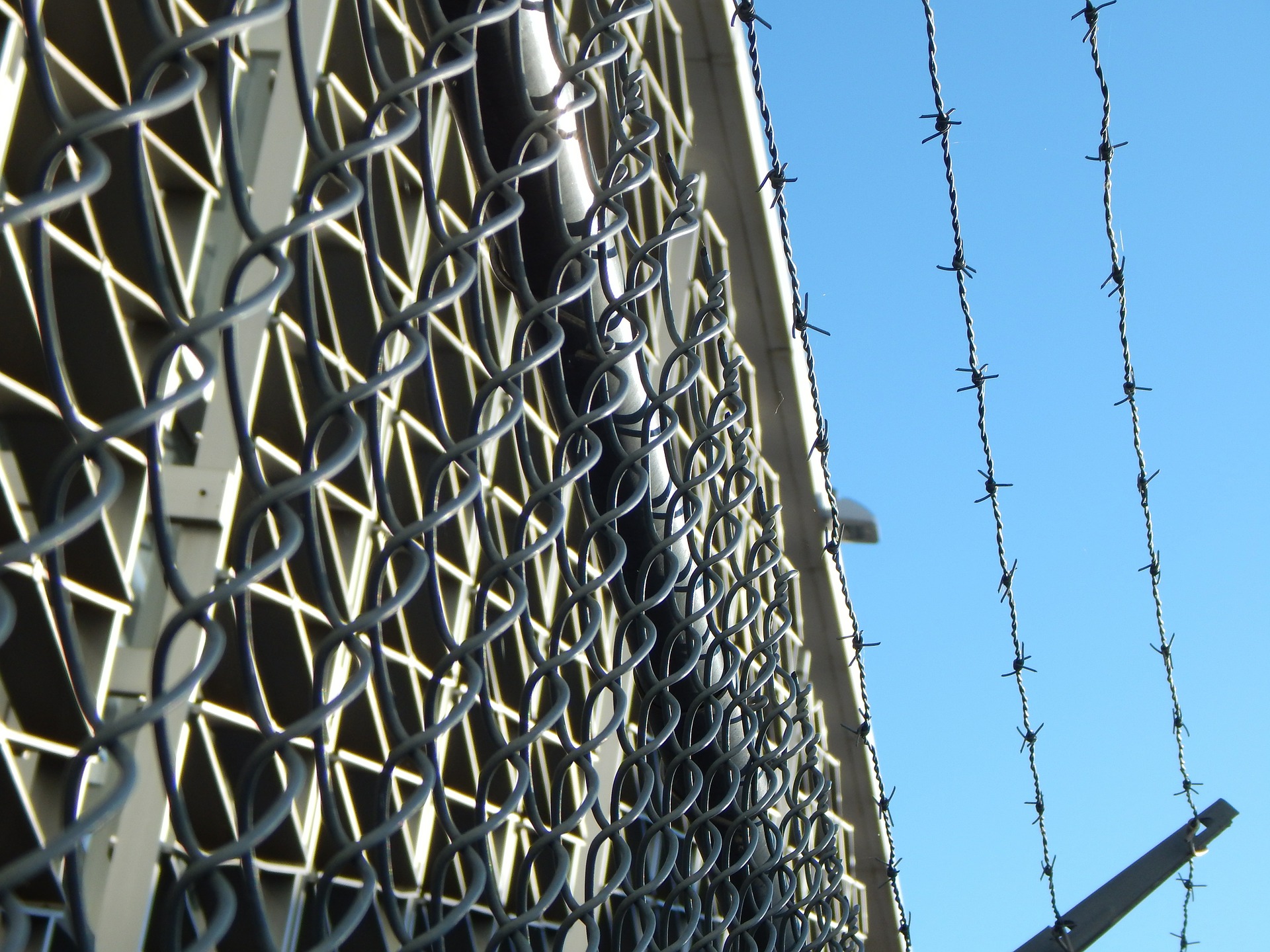 Mexico, Globalizing Cities and Internal Migration: the case of Monterrey

Migration has been, is and will continue to be a topic of great importance for many countries in the years to come. It is through migration that the world has come to be as diverse as we know it. Due to the fact that political, social, and economic production has become mobile, population “flows rather than territory are becoming a defining feature” of society (Bourne, 2014, 248). This is evident through the research lead by the United Nations in 2014 which demonstrates the changing order of society. In the research it is stipulated that by 2050 the urban population is expected to be equal to a 90 per cent of the world’s population (DESA, 2015, 1), as opposed to 2014 in which 54 per cent of the population lived in urbanized areas (WHO, 2016). In the case of Mexico we can see that migration is a topic constantly present in its internal and external policies, demonstrating that it is of a high level of importance. There may be a misconception that the main topic within Mexico’s agenda isbased on international migration, but it is also due to internal migration that the country has changed and it will continue to do so as the population distribution shifts. These population flows have resulted in establishing certain demographic trends within the country and have shaped both social order and economic aspects.

Migration is a process that refers to the movement of one or various individuals from one geographical location to another, having the common movement which involves sending and the receiving locations (Todaro, 386,1980). Depending on the regions of origin as well as the destination, migration may be classified into four different groups, these four groups may be the following: rural-rural, rural-urban, urban-urban, and urban-rural (Sobrino, 2010, 14). In this paper we will be focusing on the group of rural-urban migration. This kind of migration is known to contribute to the reduction of poverty as well as economic development (IMO, 2005, 5). Rural-urban population flows are referred to as the process of urbanization in which it is described as follows:

Shift in a population from one that is dispersed across small rural settlements in which agriculture is the dominant economic activity towards one where the population is concentrated in larger, dense urban settlements characterised by industrial and service activities (DESA, 2015, 1).

The phenomenon of migration occurs on a daily basis in Mexico; in recent years the population mobility within the country has evolved to show a higher concentration in more metropolitan areas in a drastic manner, a trend that may be explained through “urban migration”. Today we can see the shift in Mexican population reflected through the following statistics: currently, 79% (2014) of the population is concentrated in metropolitan areas, in contrast to a 75% of population in 2000 that lived in the rural cities/regions (WBG, 2016). This tendency is not a situation singling out the mobility of Mexican population; on the contrary it is a phenomenon occurring in many countries around the world. Some authors highlight certain causes for urban migration on characteristics such as “work income, the availability of public goods” (Messina & Lahav, 2006,16) and as explained by Curran, “higher wages and vast opportunities for employment” (Curran, 2003, 290). Since the development of cities is what generates labour demand, it can be stated that there is a degree of interdependence between the migration/population flows and economic development. Because it is through population flows and migration that receiving cities have the capacity to sustain their economic and infrastructure growth/development. Either way we to keep in mind that development and economic growth (positive outcome) can only occur when the city has both, a good economic growth as well as trust in the government, only then can we expect migration to truly complete the development process within such city (Castles & Miller, 2014, 78).

The process of development can be explained through a dynamic process that triggers growth “advancement, empowerment and progress, with the goal of increasing human capabilities, enlarging the scope of human choices, and creating a safe and secure environment where citizens can live with dignity and equality” (International Organization for Migration, 2015). Another way in which this can be explained is through the definition given by the World Bank, stating that it is a concept that encircles all of the aspects of an individual’s well-being. With this we can assume that when talking about developed or globalized cities we are referring to those which theoretically pose better probabilities of reaching improved living conditions. 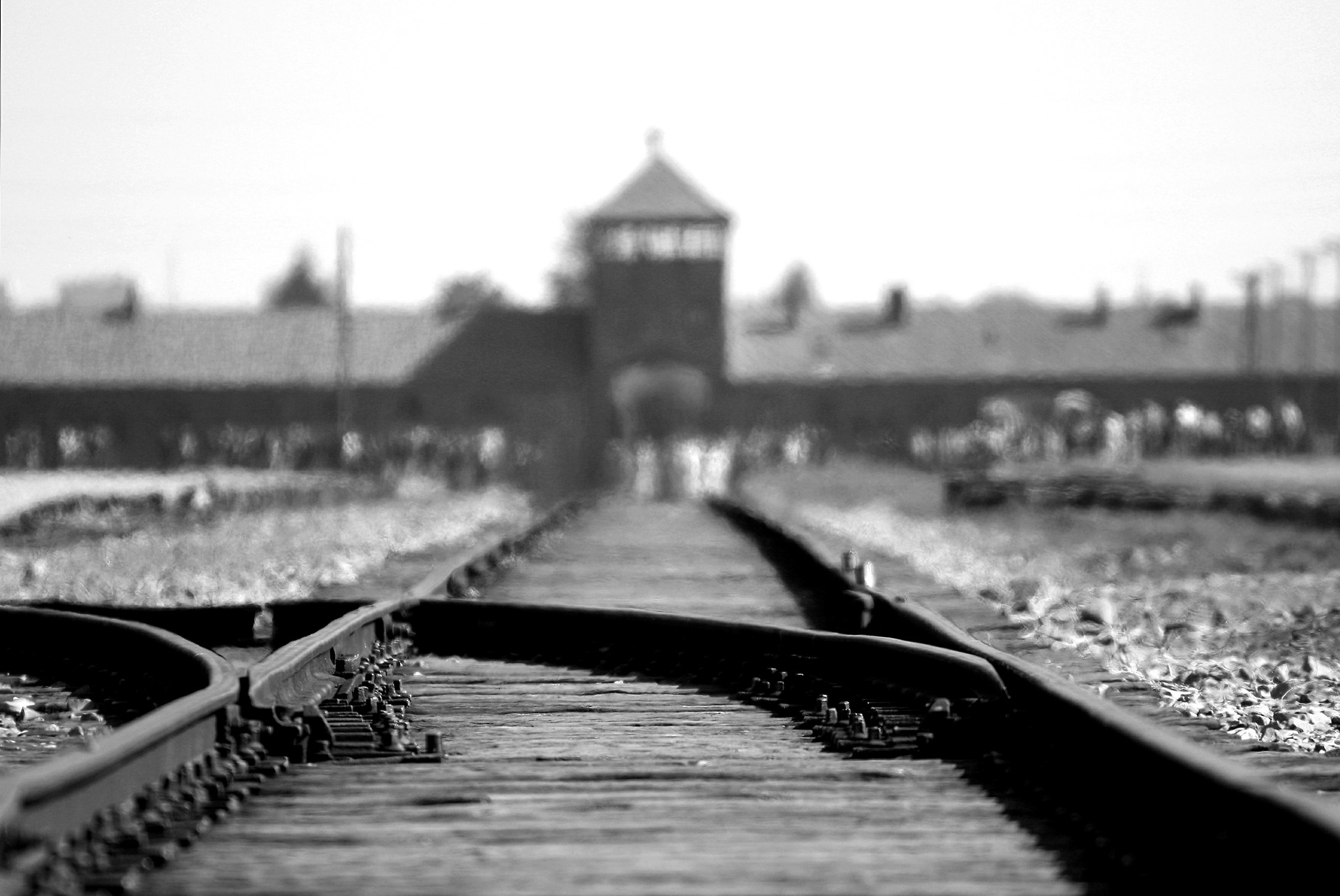 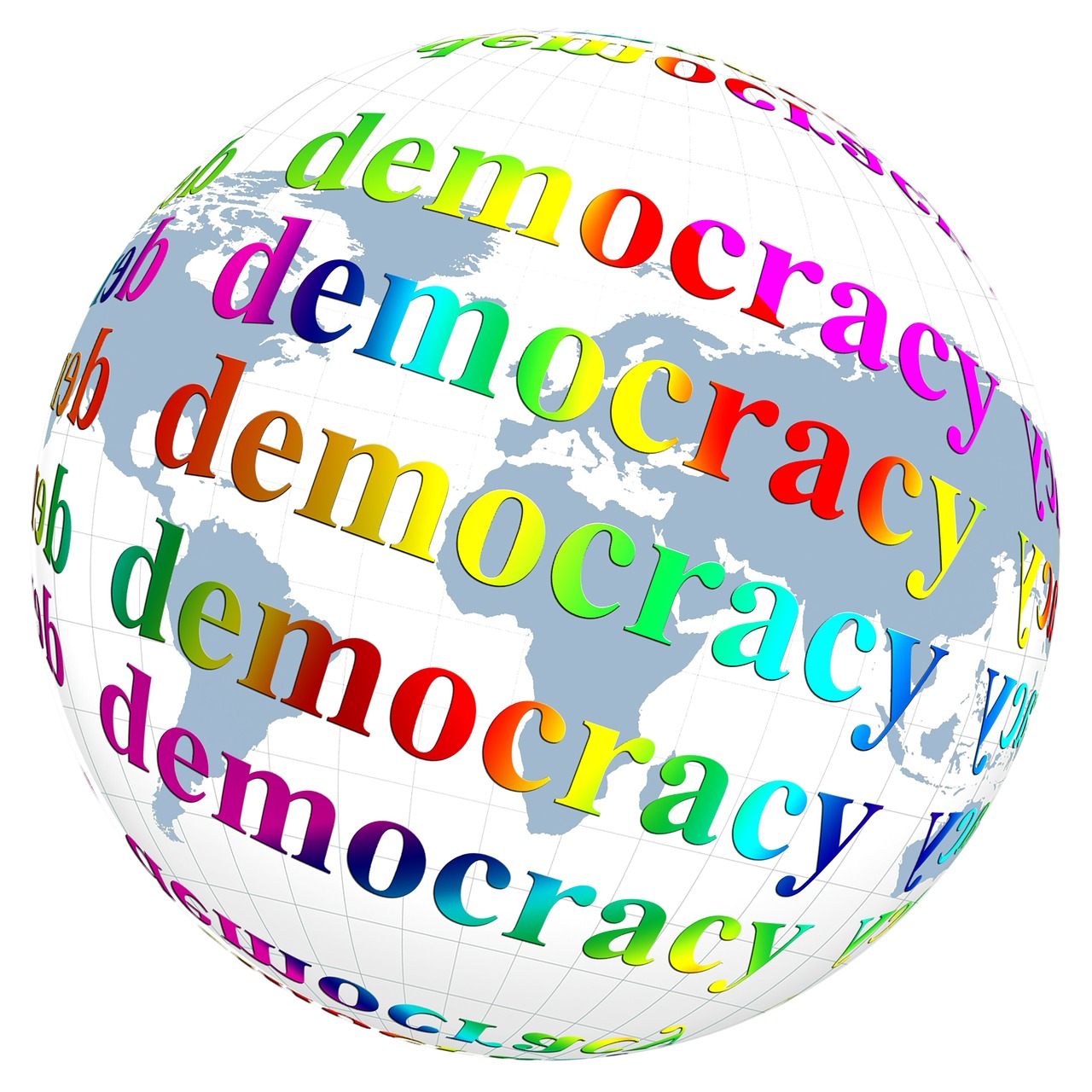 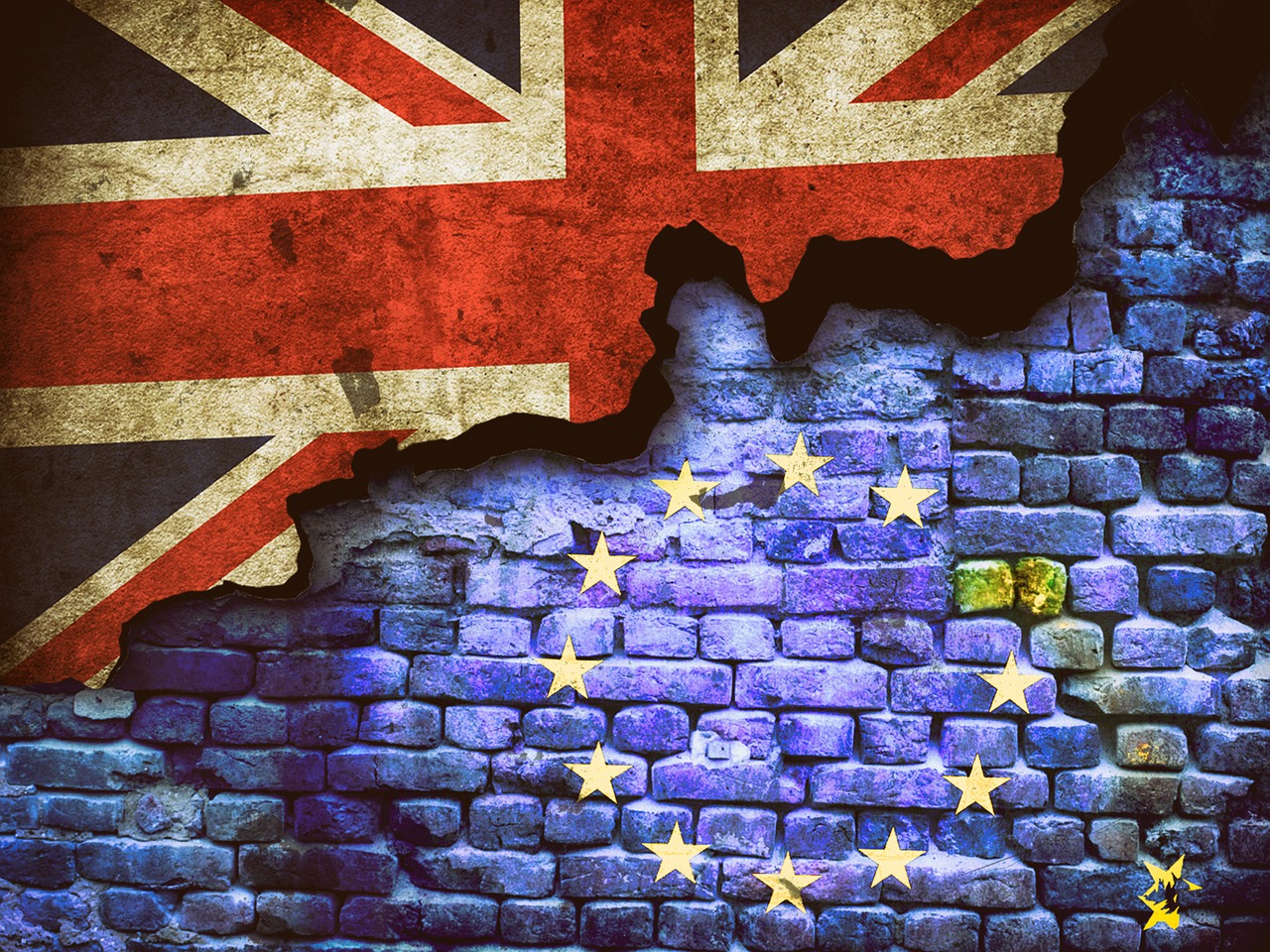 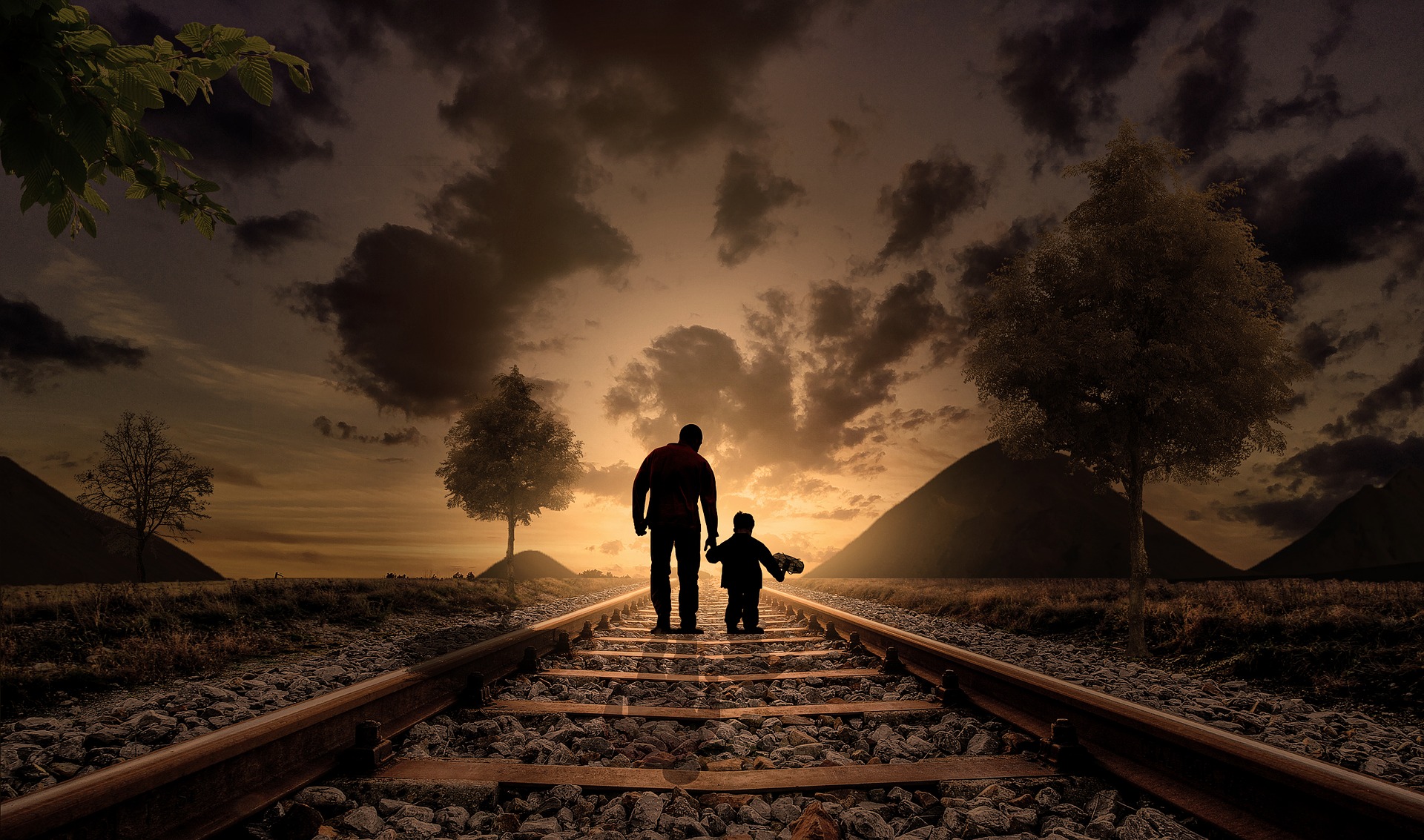 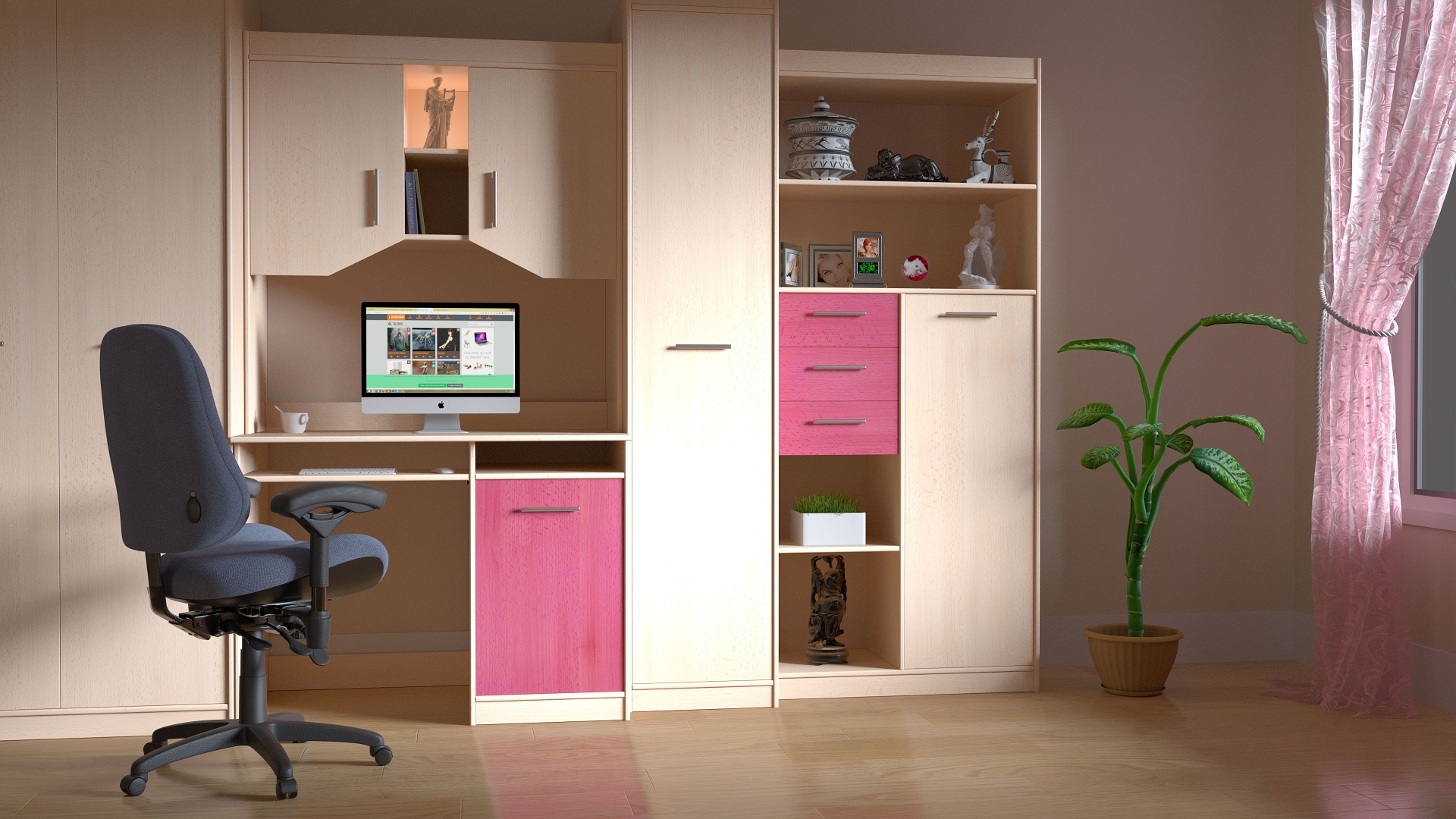 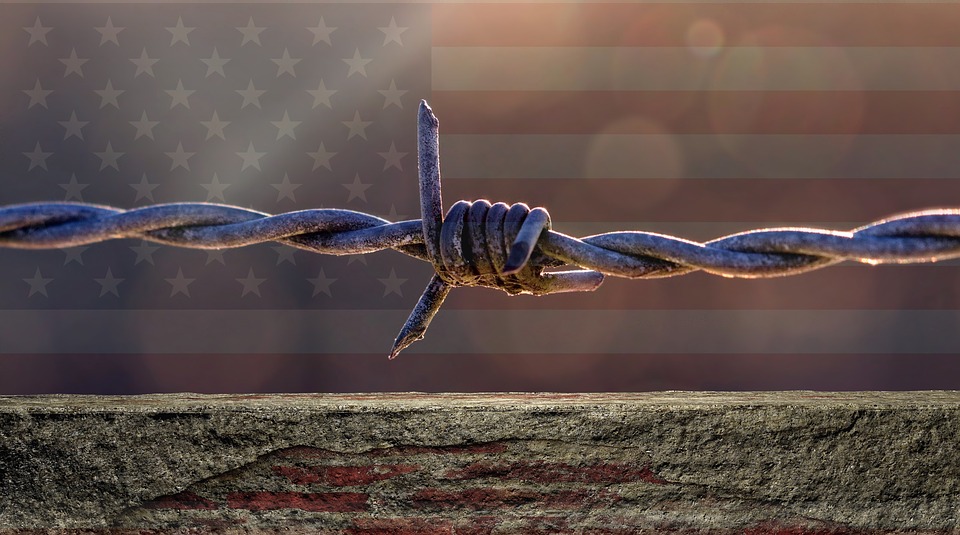